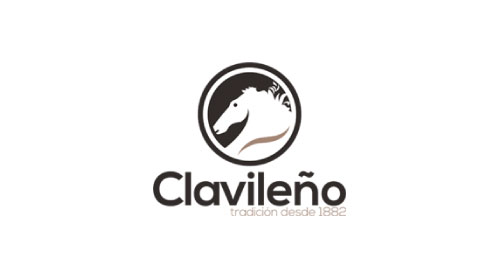 In the Alicante town of Villajoyosa, Jaume “Martí” decided to dedicate his life to the artisanal production of chocolate. It was only the beginning of a tradition that would accompany the family to this day.

It was his son Felix who, in 1914, continued with his father’s trade, working the chocolate for several decades, perfecting his methods and techniques, and establishing a tradition that passed from generation to generation.

In 1952 the children of Felix, Jaime and Pedro, continued with the craftsmanship that they inherited from their grandfather, respecting their traditional technique.

The experience accumulated and transmitted for many generations by chocolate masters is now facilitated by the most innovative technologies of production and food preservation, however, the process follows the same guidelines developed by the ancient craftsmen. 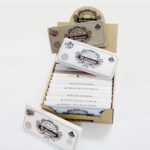 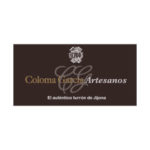 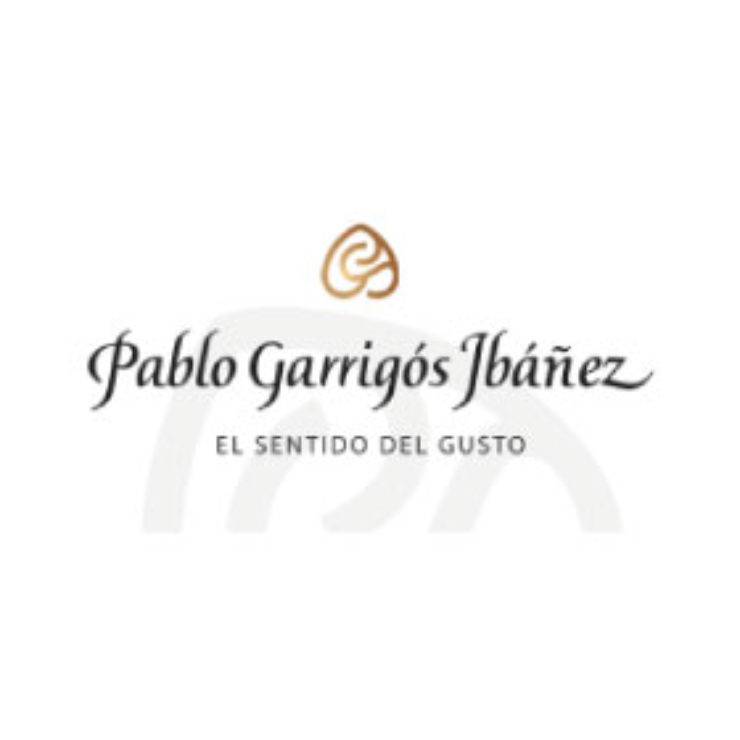 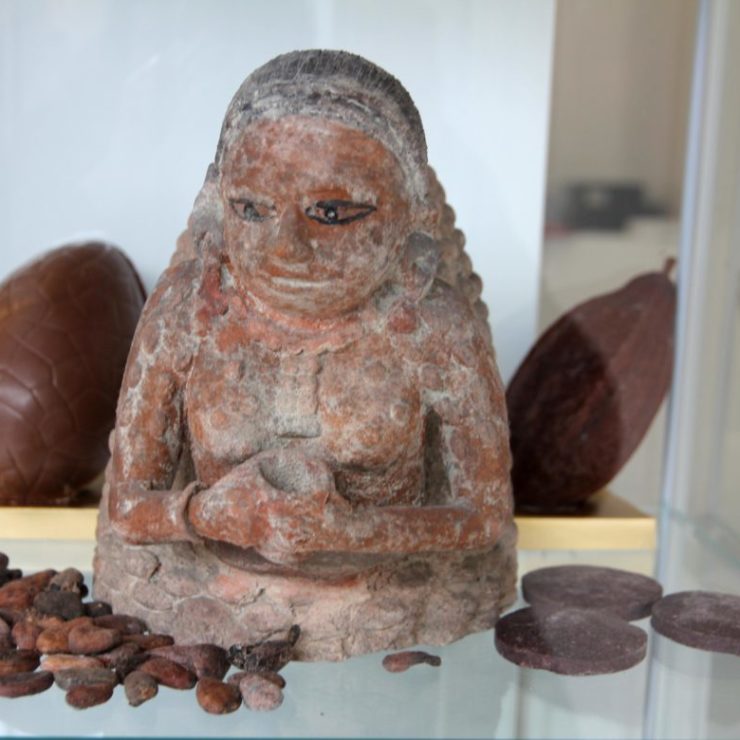 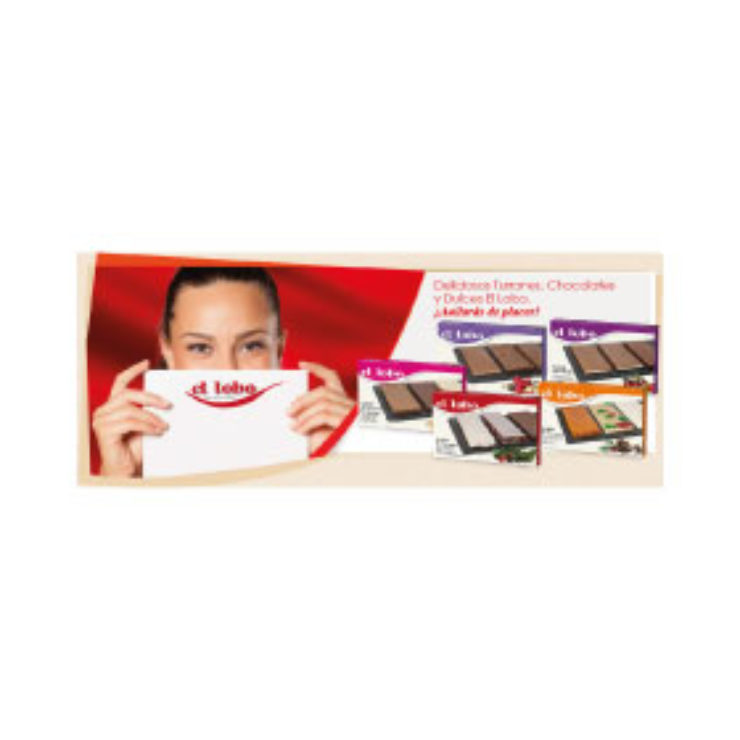